Welcome to The Community Church of Stow

We are now meeting in our beautiful sanctuary at 10:30 AM on Sunday, with these restrictions:

In Diversity, Charity.  In All Things, Christ First. 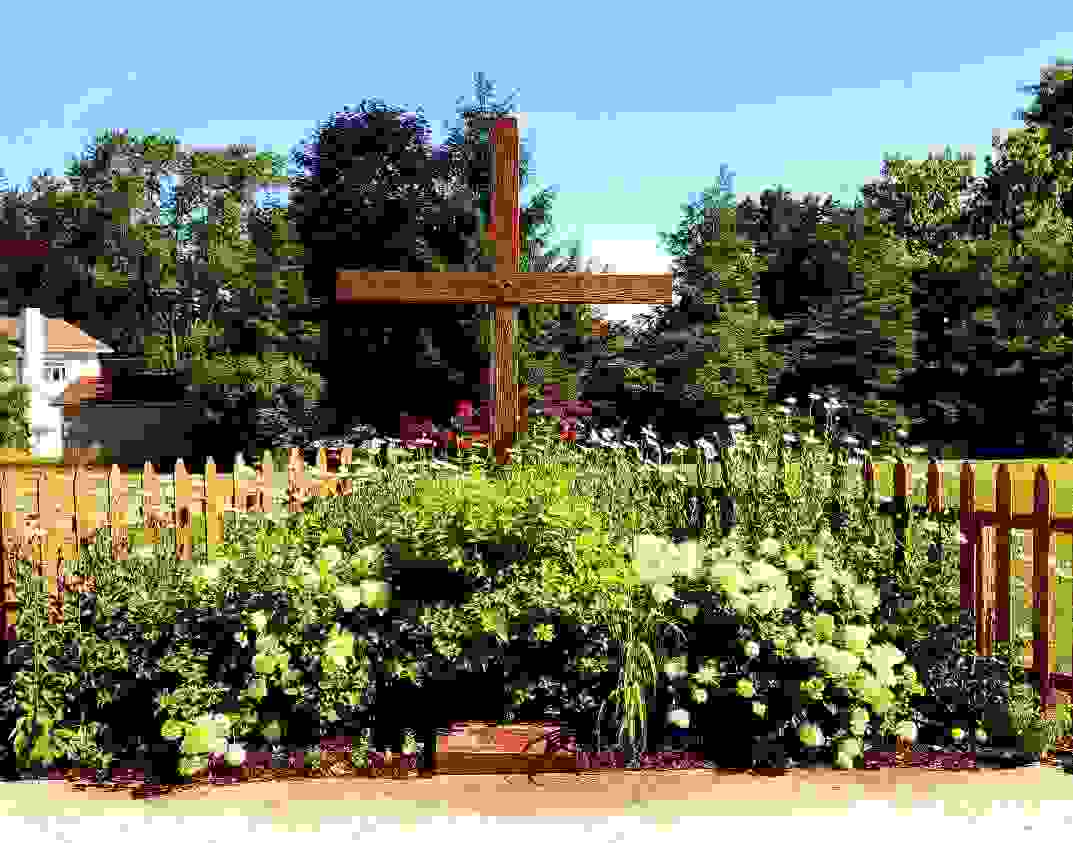 Join us on Sunday Morning!

Adult Sunday School is held at 9 AM on Sundays.  It is led by Carol Zeh and will be held OUTDOORS, weather permitting.  Bring a lawn chair and your own coffee.  When it becomes necessary to meet indoors, classes will be led by another member of the group.

Worship is now being held in the sanctary.  The congregation is requested to wear masks.

No Nursery Care is available at this time.

The United Church of Christ was formed when the Congregational Christian Church, and the Evangelical and Reformed Church, merged in 1957. Both denominations grew out of the Protestant Reformation. The rich insights of our Calvinist and Lutheran heritage still shape and nourish our faith today. The Community Church of Stow, founded in 1917,  voted to join the United Church of Christ in 1961.

Each congregation of the United Church of Christ is autonomous and self-governing. The national bodies of our denomination speak to our churches, but cannot speak for them.

We believe in God, the Eternal Spirit, Father of our Lord Jesus Christ and our Father, and to his deeds we testify:

God calls the worlds into being,

creates humanity in his own image

and sets before us the ways of life and death.

God seeks in holy love to save all people from aimlessness and sin.

God judges all humanity by his righteous will

declared through prophets and apostles.

In Jesus Christ, the man of Nazareth, our crucified and risen Lord,

God has come to us

and shared our common lot,

and reconciling the world to himself.

God bestows upon us the Holy Spirit,
creating and renewing the Church of Jesus Christ,
binding in covenant faithful people of all ages, tongues, and races.

God calls us into the Church
to accept the cost and joy of discipleship,
to be his servants in the service of others,
to proclaim the Gospel to all the world
and resist the powers of evil,
to share in Christ's baptism and eat at his table,
to join him in his passion and victory.

God promises to all who trust him
forgiveness of sins and fullness of grace,
courage in the struggle for justice and peace,
his presence in trial and rejoicing,
and eternal life in his Kingdom which has no end.
Blessing and honor, glory and power be unto him. Amen.

HELPING OTHERS BECOME ONE IN CHRIST

We are presently in what the Christian Church calls the Lenten Season. It is observed as a season of fasting, penitence, and self-reflection. It is a time to focus on the Cross of Calvary and to remember the sacrifice Jesus Christ made for each of us. It was the Apostle Paul who wrote in First Corinthians 1:18, “For the message of the Cross is foolishness to those who are perishing, but to us who are being saved, it is the power of God.”

I read a story about a Canadian prospector who recognized a small mound as a grave, obviously that of an Indian child. Wilderness almost reclaimed the clearing near a peaceful lake. It was a sacred scene. A tiny picket fence encircled the pile of rocks on which the rusty lunch box rested. Curious, but with reverence, he opened it. Inside were the child’s toys, left behind for the possibililty of a next life. A tin whistle, a green crayon, and plastic animals from a candy box are somewhat shallow preparations for eternity. Knowing this, those parents included gifts for the great Indian spirit. One petroleum jelly jar held a single tea bag and another had tobacco with six matches.

The grave was an eloquent testimony to parental love. They were just poor Indian trappers who did everything their custom demanded. But before they left their child, they did one more thing—just in case. As a tribute to the white world’s God, they erected a cross. The Cross. Sometimes a sign of superstition, often misunderstood, but forever a symbol of hope. Just as a compass points north, Christian hope always points toward the Cross. There Christ died as a perfect sacrifice for all mankind. Oh, death and graves seem so final. But not with Jesus Christ! He arose! His resurrection on that first Easter morning proves His ability to save and keep safe even beyone the grave.

If only those Indian parents could have known the God who requires no gifts on graves. Instead, He gives us the gift of eternal life, which we must accept only before death. The Cross symbolizes not just death and darkness, but dawn and deliverence. May we not forget the third verse of the old hymn, “The Old Rugged Cross.”

“In the old rugged Cross,

stained with Blood so divine,

A wondrous beauty I see.

For t’was on that old Cross

to pardon and sanctify me.”

Join us on Wednesday morning at 9 AM  for prayer in the sanctuary followed by a time of coffee, goodies, and fellowship.

in the parlor or outdoors, weather permitting,

ADULT SUNDAY SCHOOL HAS BEEN

Sunday School for children age 4 through young adult, is held during the worship service following the anthem, September - May.

The Prayer Shawl Knitters meet on the second Friday of the month at 10 AM in the parlor.

Completed shawls are prayed over and freely given to those in need of comfort and prayer.

Join us on the third Friday of each month (except December) for the best Spaghetti in town!

Hosted by the Church and founded in 2011, The Stow Community Farmers Market continues to grow!

Find your friends there and enjoy some great shopping.

Join us for breakfast at the Stow Cafe on Darrow Road.

We meet the third Thursday of the month at 9 AM.

BREAKFAST MEETINGS HAVE BEEN TEMPORARILY POSTPONED.

WE HOPE TO RESUME SOON!

The Joshua Stow Chapter of the DAR meets on the second Saturday of the month at 9:15 AM,

Play & Learn Preschool is a privately owned preschool located in The Community Church of Stow, United Church of Christ.

It has served the communities of Stow, Cuyahoga Falls, Munroe Falls, and Kent since 1968.

Better yet, see us in person!

We love our family and friends, so feel free to visit during normal business hours.

The Community Church of Stow